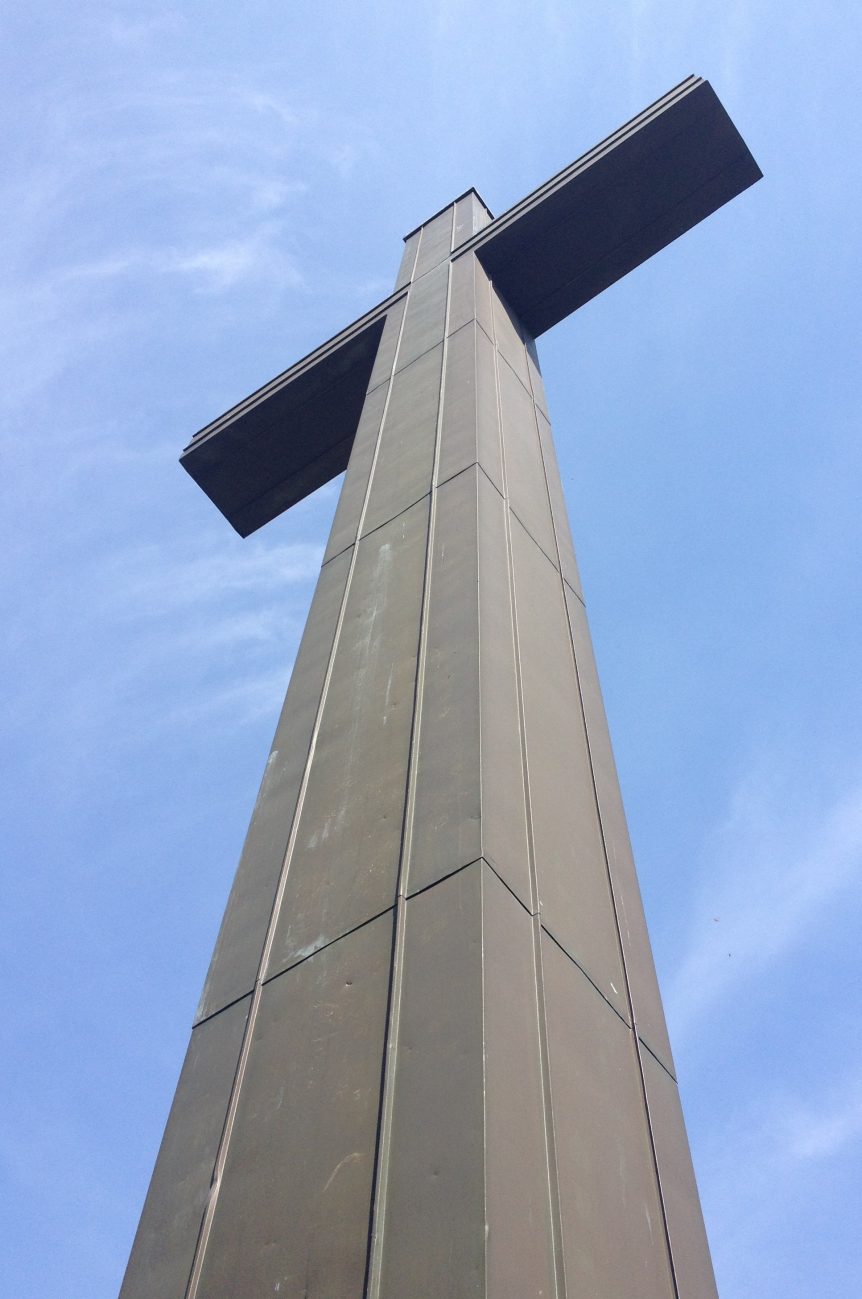 Last year, I watched a Korean Drama called East of Eden. It was the story of two brothers who grow up poor and in a town where the wealthy family ruled everything. This wealthy family’s only son and the poor brothers grow up confused about moral and spiritual issues due to the circumstances surrounding their upbringing.

One of the characters in the drama was a priest who was very involved in the lives of all the characters, and often provided wisdom and encouragement to each. What I found interesting is that the priest’s approach to each situation was to provide counsel or encouragement for the persons’ need for truth with a politically correct response or some generalized view of faith. It was clear that the social issues were well researched and thoroughly explained, however, the issues of faith were neglected and it almost seemed as though they were avoided. I know it is just a television program, but it is a very real depiction of today’s society.

It made me uncomfortable to think that the writers felt the need to be ambiguous in their approach to spirituality and faith rather than do the proper research, and provide an appropriate response according to the representation of this spiritual figure (the priest). I believe it is a sad reality of the way our postmodern society views faith. I see this confusing and ambiguous portrayal of faith on Television and movies often, where all views are welcomed, and we rely heavily on a common and superficial faith as the safe way to communicate or deal with spiritual matters. Authors Moreland & Issler state in their book, In Search of a Confident Faith (p.15): “…in the final analysis, no one is really right or wrong, and even if someone is right, no one can really know one way or the other. But that doesn’t matter because, ultimately, one’s choice of a viewpoint is a matter of (blind) faith”.

Faith is hard to see, and hard to touch, but faith is beautiful as it challenges us to move from ambiguity into a certain and confident trust of that which keeps us from falling apart. Faith is the glue to that higher power, to our creator and his purpose for our lives. And so I ask, what is so intimidating about that? Why do so many of us shy away from the issue of faith?