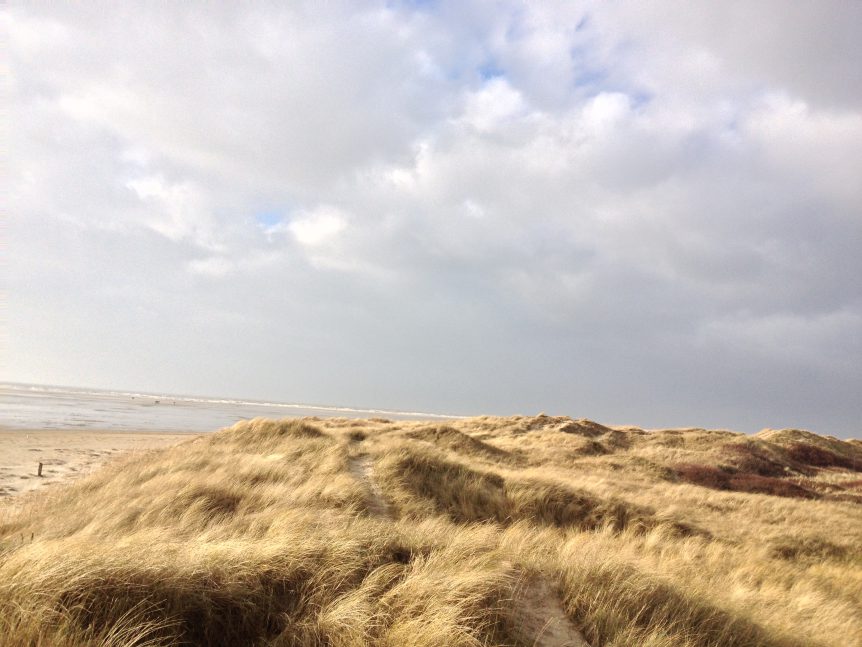 By now, most of the world is familiar with the “Charley bit my finger!” U-tube video sensation.  It’s crazy to think that a short video clip about two young brothers interacting with each other, has become the number one, most watched u-tube video of all time.  Charlie’s brother didn’t know it at the time, but getting hurt by his brother, was probably the best thing that ever happened to him…Nobody likes pain, but by the same token, nobody would reject an opportunity to receive the positive revenue that follows hardship.

Recently, I heard a sermon about The Good Shepherd.  Honestly, I have heard this sermon many times before, but this time, the speaker mentioned something I found fascinating.  He said that shepherds, who lose a sheep from the fold, will go after it until they find it, they will then cripple the wandering sheep, and carry it back on their shoulders.  While the sheep lays crippled by the shepherd’s side, he will speak to it constantly. As the sheep heals, it becomes familiar with the shepherd’s voice, which eventually helps to keep her from wandering away.

What a painfully beautiful thing to do to one’s priced possession!

When God disciplines, is in order that we learn to recognize his voice, and listen to his commands. Is not unkind of God to do this, his purpose is not for us to suffer, but to protect and preserve his holy purpose in our lives.  We wander off because we don’t know, or recognize the value of staying close to the flock.  We also wander off, because we have not spend enough time listening to his voice, enough to trust him.

Then, what should our response be, when we face correction from God? Absolute surrender to his purpose, and his will. For those whom he loves, he will correct.

“Scars are but evidence of life,” Coquette said. “Evidence of choices to be learned from…evidence of wounds…wounds inflicted of mistakes…wounds we choose to allow the healing of. We likewise choose to see them, that we may not make the same mistakes again.” -Marcia Lynn McClure, The Whispered KissMr. WordPress