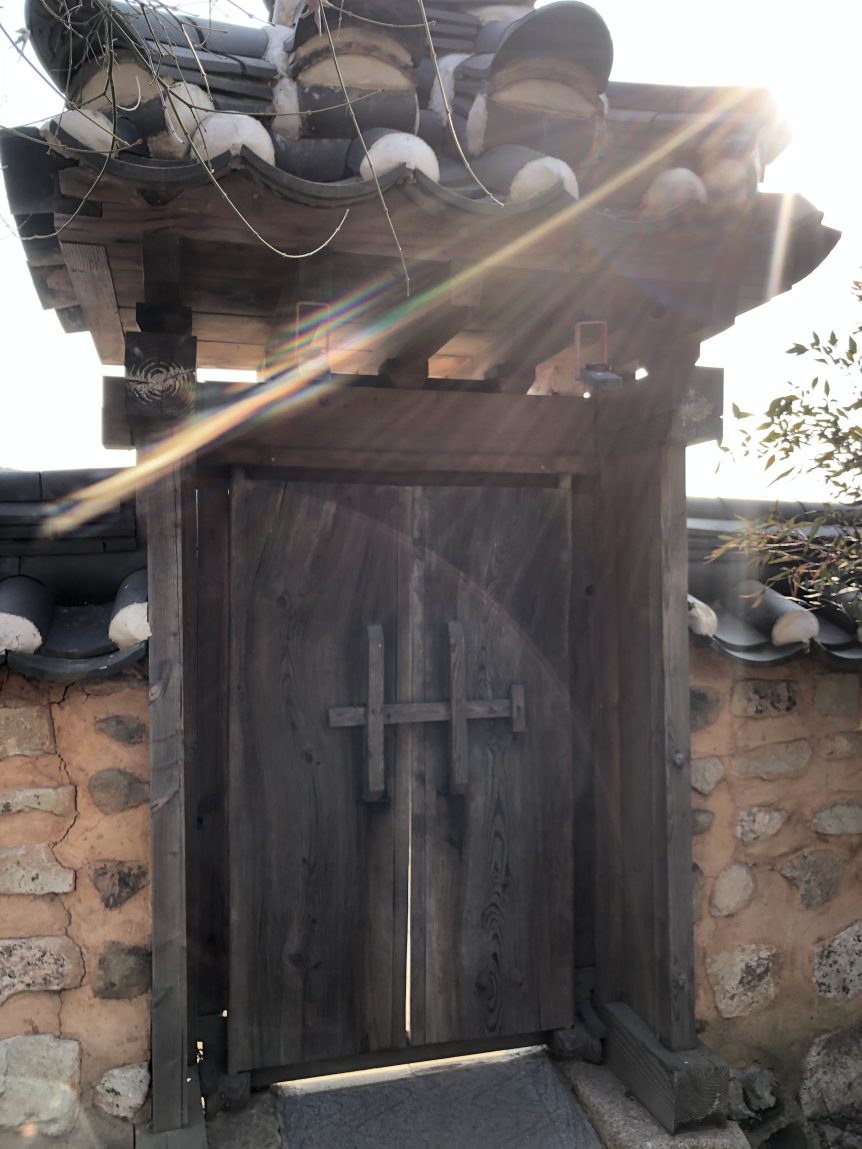 Life is an echo. What you send out comes back. What you sow, you reap. What you give, you get. What you see in others, exists in you. –Zig Ziglar

While on hiatus from my book tour events in South Korea, which have been canceled due to the Coronavirus pandemic, I decided to take a mini holiday with my friend, Anna, who resides in Seoul. We decided that we would go to the beautiful city of Gyeongju for about four days to visit the landmarks, learn more about the Korean culture and its rich history, and just relax.

We were able to see Gyeongju’s beautiful sites and enjoy its traditional Korean food, as well as walk around the cute streets and Hanok villages reminiscent of the Silla Dynasty period. Nestled between local restaurants and cafes, we found some cute shops with souvenirs and prolific items typical of the creative and earthy Korean culture.

While walking around we became thirsty and decided to stop by a quaint and visibly aged tea house. From the moment we walked inside, we noticed that the antique nature of the building’s outside was also displayed on the inside. The owner of the old tea house was also the owner of the rest of the property. While she prepared her specialty yuzu orange tea, she began to share the history of her property with us. She said it had been passed down from generation to generation dating back to the Silla Dynasty.  She then took us to the back of the building where there was a vintage looking garden and some old Hanok style rooms. I know this might sound strange, but I could honestly feel the agedness of the place not just from its looks, but it was as if time itself was suspended in that small piece of land.

The garden, though preserved, was colorless because of the winter season. It boasted several trees, hundreds of years old. But the one thing that stood out to us was an open room that seemed like it had many stories to tell. The owner told us that it used to be the village’s school during the time King Sejong governed Korea (around the early to mid 1400’s). We stood there in awe, intrigued while imagining what life must have been like back then. Several photos and selfies later, we were still moved by the fact that we were invited into this lady’s family heirloom while we savored her unique tea that was passed down from generations. The experience evoked good conversations between us about life, history, and God’s grace through the ages.

As we continue to chase life, one thing remains constant: God preserves history for His holy purpose, whether we understand what that purpose is or not. Breathing in a little piece of history on this day was a good reminder that God deeply cares about His creation — both what has been unveiled as well as what is yet to be revealed.