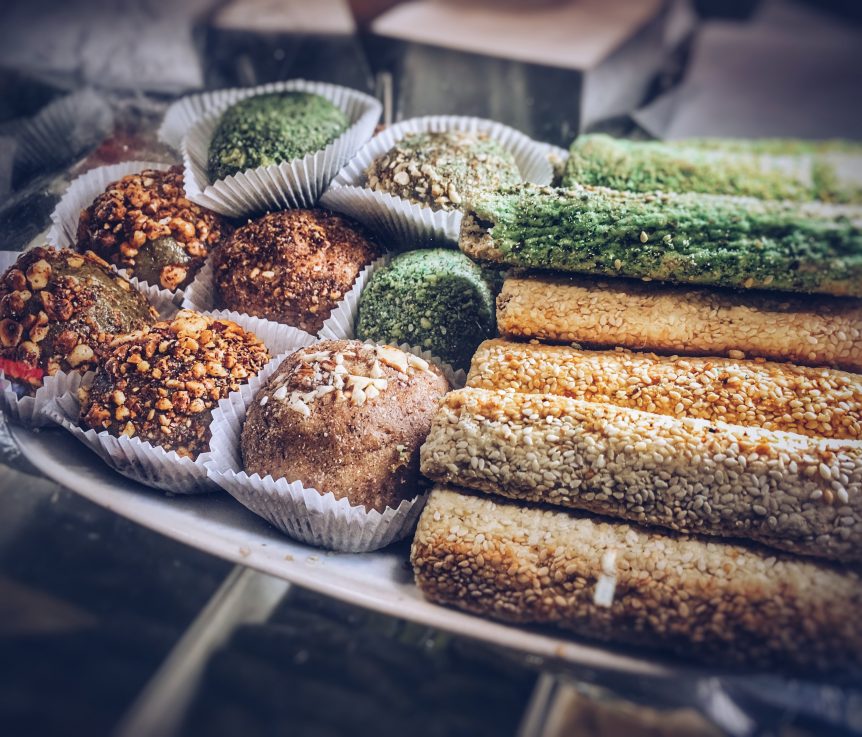 After seven days of quarantine on the outskirts of Seoul, I rode a taxi for about an hour and a half to the popular neighborhood of Itaewon in the city of Seoul, South Korea. Here’s how Trip Advisor describes the area:

Neighboring the immense Yongsan American Garrison, Itaewon was once shunned by locals as a seedy, red light district. But within the past few years, Itaewon and its surrounding neighborhoods such as Kyunglidan and Haebangchong have undergone a major revival to quickly become one of Seoul’s hottest areas. Here, trendy international restaurants dot the area alongside hip lounge bars and some of Seoul’s hottest club venues…Those seeking a quiet respite should head towards the eastern end, in Hannam-dong, which not only has one of Korea’s best art museums, the Leeum Samsung Museum of Art, but plenty of mid-range to upscale restaurants and cafes.

On my first day, I took to the streets for some exploring. And so, for my first field note, I will share this little story:

I was beginning to feel tired from all the walking I had been doing on my first day, until I spotted a Turkish Bakery. Topedo is a hole-in-the-wall type of cafe, but the coffee and the pastries are impressive to say the least. There, I met the kindest young man from Turkey, Hani. His friendliness reminded me of my homeland of Puerto Rico. Befriending complete strangers is not a typical thing in Korean culture, and because this was my first interaction with a local, it was a most welcomed warm and friendly encounter.

After exchanging pleasantries, he asked me why I was in Korea. I told him about my book promotion activities which piqued his interest in my story. Between customers, Hani would continue the conversation. I had his undivided attention, and so I proceeded to share my story. As I continued, he also opened up and began to share about his life — how he left home for a land he knew nothing about; where he had no family, but only one friend from Turkey who owned a bakery. Hani told me about leaving his native land for an unknown that seem daunting, and yet he made the decision to come to Korea after a conversation with his friend. He said he boarded a plane just two days after his friend invited him. He just needed a change of atmosphere and a purpose in life.

Hani has been in Korea now for three years and does not plan to go back home any time soon. I was fascinated by the fact that this young man left everything he knew to move towards a somewhat unsteady future — one that has seemingly given him purpose and some success. Hani told me that he hopes to own his own restaurant in the near future, and after hearing my story, perhaps he will write a book about his journey to and adventures in this country. I felt as though our encounter was a God moment for me to affirm him and encourage him to continue to work towards his goals. This simple encounter left him with a new sense of hope for his future in a land not his own.

After finishing my delicious vanilla late and accompanying miniature Turkish cookie, as recommended by Hani, I left with a half loaf of sweet almond bread, a Turkish sesame seed bread, and a smile on my face. The anxiety of being in a foreign land where I am not fluent in the language began to dissipate, and I felt fully present in the current moment instead. Exchanging stories and listening to a local is how I encouraged my self to chase life today! How about you? How are you chasing life today?