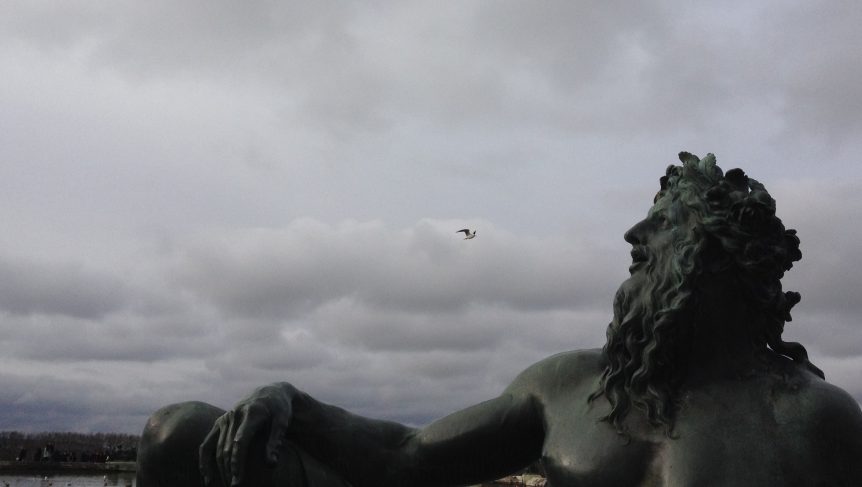 In the book, Renovation of The Heart, Dallas Willard talks about the radical evil that is in us, and the evil that surrounds us. Willard quotes a passage from one of C.S. Lewis’ writings that I found quite interesting. He states, “There are no ordinary people. You have never talked to a mere mortal. Nations, cultures, arts, civilizations-these are mortal, and their life to ours as the life of a gnat. But it is immortals whom we joke with, work with, marry, snub, and exploit-immortal horrors or everlasting splendors (p.45).”

Willard then states that, “If we were insignificant, our ruin would not be horrifying (p.45).” I have been chewing on that statement a while…normally, I would dismiss such a statement, because I have always been taught that sin is sin; there is no distinction. Truthfully though, and as I’ve observed in many situations, the corruption of the soul affects people in different ways.

Several years ago, I quoted a disgraced pastor of a mega church on something inspirational he had said long before his scandalous fall as a result of an inappropriate relationship. I remember it being a great quote, however, within minutes of my post, I received a message from a friend who sternly chastised me for using the quote, and even instructed me on the importance of not using quotes from fallen ministers because that could influence others to think we support them. I was speechless when I read the message, and then I felt sad.

I remember the one thing that came to my mind was, why then, do we quote the Psalms? Why do we quote the wisdom of Solomon? Fallen men as they were, we sing David’s songs and preach about the Proverbs regularly. Are we hypocritical? What is so different about David the murderer, liar, adulterer, and bad father that makes his sin more tolerable?  This gave me a lot to think about, but even through my frustration, I found myself still seeing grace embracing all sinners regardless of their sins, with un-relentless love and compassion. As I read Willard’s comment, it brought that sad memory back to my mind. Certainly, if I had quoted an unknown cousin who had committed a great sin, because the cousin is not a popular figure, there would not be much scrutiny. It is “the bigger they are, the harder they fall” mentality, I suppose. But why?  Why do we do that to each other?

One of the most beautiful statements I have heard on this subject came from Willard also.  He states, “…even in its ruined condition a human being is regarded by God as something immensely worth saving. Sin does not make it worthless, but only lost.”  The evil within us because of our sinful nature, and the evil around us that tries to keep us separated from God, are a constant reminder of how badly we need grace to cover us all.  We need grace because even in our best days, we are faulty, cracked, broken, dull, colorless and ruined.  We need grace that overshadows our imperfections and erases our multitude of errors.

Grace takes care of the things we wish we had never said, never done, and never forgotten.  Oh how desperately we need grace!