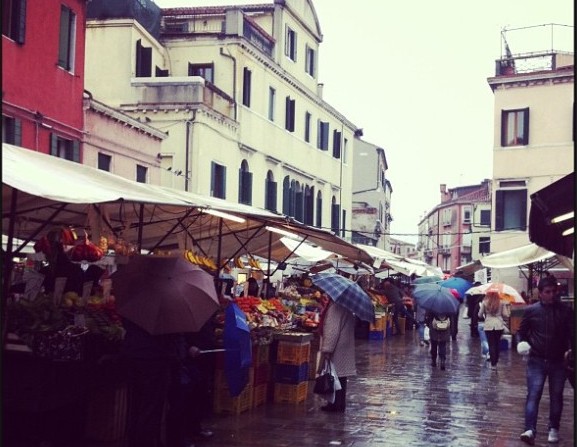 Have you ever wondered why faith is a necessary part of the makeup of our lives?  Truthfully speaking, even those who claim not to be people of faith, or people who will not subscribe to any sort of spiritual belief would have to admit that in everyday life, faith plays an intricate part, if not a fundamental part.

Personally, I believe that faith is the foundation upon which we live our lives.  Just recently, I boarded a plane from Hartsfield Airport in Atlanta, USA going to San Juan, Puerto Rico.  As the plane began to lift up, the thought came to my mind, “I must have an unbelievable amount of faith to allow myself to purchase a ticket, and trust a pilot to fly my physical body from one location of the globe to another in a machine that looks like a big bird!”  The truth is, it takes faith to do something like that, but we don’t think of it that way.  We certainly don’t think of it as faith!  We see traveling, more specifically boarding a plane as a very normal part of life, and never give a thought as to the unbelievable amount of faith involved in that.

In fact, I would argue that almost in all areas of life, we are exposed to situations where we must exercise great faith.  For instance the process of courting and marriage normally requires faith, but in instances where pre-arranged marriages are a custom, great faith is required, would you think so?  How about going to a restaurant for a nice meal?  You order your food placing your faith in he hands of complete strangers; even though you don’t personally know the chef, or the staff, or the process they use for selecting, cleaning and cooking what they will present to you.  That requires faith, does it not?

The same could be said for raising children, creating a new product for a company, teaching a class, and allowing a neurosurgeon to operate on you, among other things.  Truly, faith is foundational for our lives.  And so, with that in mind, would it not make sense to think carefully about the most important decision we will ever make: Where will we spend eternity?  I don’t know about anyone else, but for me it takes an enormous amount of faith to believe that the great creator of the universe knows me, and still loves me enough to want to spend eternity living with me in community.  Now, that takes an immeasurable amount of faith!