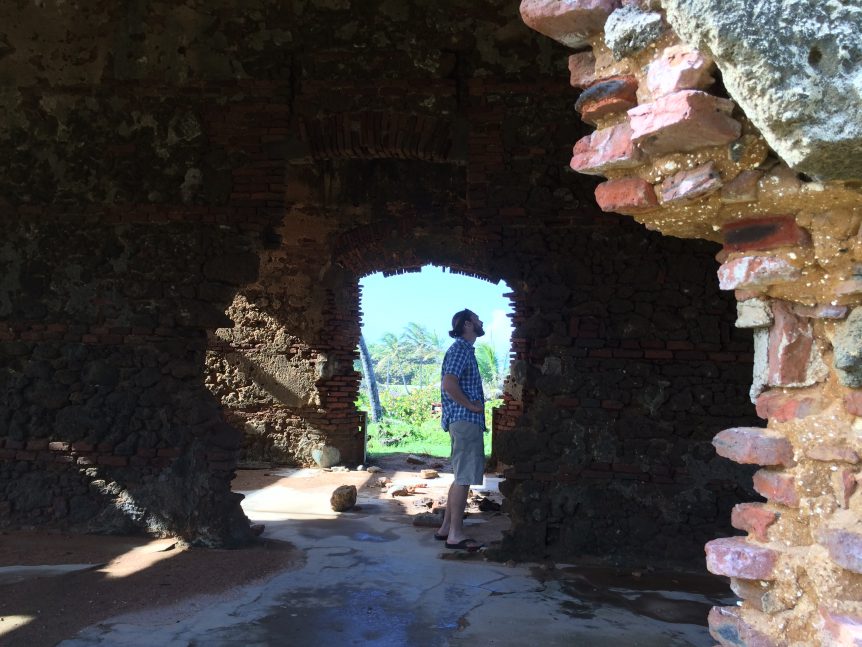 In the late 1970’s, I was introduced to the television series, “The Invisible Man“, created by Harve Bennett and Steven Brochco, with David McCallum as the lead. The story, as some of you might know, is mainly about the adventures of Dr. Daniel Westin, an invisible scientist working as an agent for a private thinktank. These series were produced in Britain, rights purchased by the US, but interestingly enough, I watched the entire series when I was a child in Puerto Rico (dubbed in Spanish). In the series, Dr. Westin (David McCallum) had an accident that disintegrated his entire body, thus making him invisible. A skin suit was created specially for him to use when he was meeting people, and sometimes when out in public. I remember as a child, being fascinated by that.  How in the world can this poor soul manage to have a normal life with a skin suit? I mean, I thought about everything from “What happens when he has to go to the bathroom?” to “What happens if he falls in love; can he even kiss someone?” “Is he able to produce children?”, I mean my analytical mind, and my imagination took me places…

I developed a sense of compassion for Dr. Westin.  It pained me every time I saw him putting on his skin, and/or taking it off.  He found joy in solving crimes with his amazing ability, but there was always that tension between serving his country well, and wanting to look like a normal human being once again. I have been thinking about the invisible man much lately. Several of my friends have lost loved ones and I have heard then say things like, “I just want to disappear!” or “I wish I was invisible!” Then, on the other hand, I have friends, (and I include myself in this group) who sometimes feel invisible, or wish they were seen as more than just a patient or an illness. I listen and read about their pain and sorrow, and I see how the once vibrant and active life, has become a number of check up calls, and messages on facebook expressing sentiments about a journey that cannot be truly understood, unless experienced personally.

I would venture to say, that many of you have moments when you wish you had a skin suit, so that others could see a better version of you, rather than the broken and faulty real you, your illness, your grief, or perhaps your shame. While some of you wish you could remove your skin suit and disappear, because your current situation is just too much to bear. The disadvantage Dr. Westin had, is that he was the result of an accident, and there was nothing he could do about his condition. Nevertheless, for us the situation changes when we acknowledge that with God’s help, we could improve how others see us, or even how we see ourselves.  By hiding our true selves we obscure our true beauty, and when we negate our reality, we put ourselves in danger of becoming a fainted memory.  The skin suit becomes uncomfortable, tighter, itchy, and we begin to loosen it up, cutting off parts and sections in order to feel better, until it is completely gone.  Do you ever wonder why? Why do we do that to ourselves? Why do we fear exposure, or why do we shy away from conversations that need to take place?

By hiding our true selves we obscure our true beauty, and when we negate our reality, we put ourselves in danger of becoming a fainted memory.