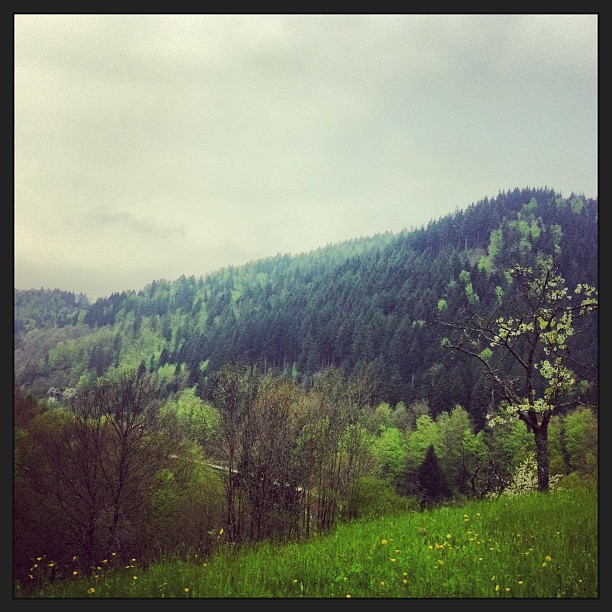 [quote style=”boxed”]Then Joseph made the sons of Israel promise under oath, “When God makes his visitation, make sure you take my bones with you as you leave here.” – Genesis 50:25 (The Message)[/quote]

I have questions.  Lots of burning questions about life, science, medicine, human behavior, marriage, parenting, God, the bible…I can’t help it.  I have an inquisitive mind and when something intrigues me, I could dwell on it for a long time.

Today, I want to invite you to inquire and research with me a passage that has intrigued me for some time.  For many years I have been fascinated with the biblical account of Joseph, the dreamer (not to be confused with Joseph, Jesus’ step dad).  Maybe because Joseph is by far my favorite character in the bible, or maybe because there are some parallels to the Old Testament Joseph and the New Testament Jesus.  Maybe you’ll find it as fascinating as I have and start a study of your own.  I would encourage you to do so.

In the book of Genesis, chapter 50: 25, Joseph makes the children of Israel promise on oath to take his bones with them to the promise land, when the time comes for their deliverance. What’s interesting to me is that Joseph makes this request at a time when the Egyptians and the Israelites were living peacefully in the same land. I’ve often wondered about the significance of Joseph’s request. Because I am by no means a scholar, I’ve asked a good friend and probably the smartest man I know, Rev. Roger Daniel to share his insight into this interesting passage with me.

[quote style=”boxed”]Moses took the bones of Joseph with him, for Joseph had made the Israelites solemnly swear to do it, saying, “God will surely hold you accountable, so make sure you bring my bones from here with you.” – Exodus 13:19 (The Message)[/quote]

Beba:    I’m curious about Joseph’s foresight into the deliverance of his people.  At the time Joseph makes his request, there had been no indication of strife between the Egyptians and the Israelites.  In fact, while Joseph was alive the Israelites enjoyed a good life in Egypt.  How did Joseph know there would be an exodus?

Roger:   I actually have a sermon on it called “Bones of Belief.” Without looking it up, I can’t remember what I said.  How did he know? The same way he knew there would be seven good years followed by seven years of famine.  It is certainly prophetic that Joseph would make this request long years before Israel’s emancipation.  It not only points to Israel’s deliverance from slavery and departure from Egypt (“God will surely visit you”), but also of their domination over the Egyptians.

Beba:   What’s the significance of Joseph not being buried in Egypt?  Egypt for all accounts was good to Joseph.  Why were his bones taken out of Egypt?

Roger:   The Egyptians would have never tolerated their leader being buried in a foreign land outside of Egypt. At the time of Israel’s departure they were in no position to object, of course.  Extra-biblical Jewish writings suggest that Joseph’s brothers were also removed from Egypt, but that is not mentioned in the Torah.  It may suggest the finality of their bondage and the end of their sojourn — nothing Jewish is left in Egypt. His bones were the only thing left that tied them to Egypt, so they were not to remain.

Roger:   The reference to “them bones” in Hebrews makes it clear that this was an act of faith. Of all the things that could have been mentioned about Joseph’s faith … only his bones.

Beba:     What is the message in this passage?

Roger:    It is certainly a message of hope and promise. Even in the context of Joseph’s beneficence as Vice-President and the relative ease of Israel’s life during that time, he makes it clear that their future and destiny lies outside Egypt.  His bones are a concrete, visible reminder of God’s promise and His faithfulness to keep it.

Roger:    Incredibly, Joseph’s bones are still in the news. Not long ago the headlines wrote about the Palestinians torching the tomb of Joseph. So perhaps it means all of the above to contemporary Jews who find strength, hope, and faith relative to their future, destiny, and God’s faithfulness.

(Roger Daniel is the Leading Pastor at the Caffee Junction Church of God in, McCalla, Alabama.  You can check out his blog at http://rogerdaniel.blogspot.com)

Beyond the love for his country and perhaps beyond his longing to be reunited with his ancestors in death, I think this passage speaks of Joseph’s strong belief in the promise God made to his ancestors.  Jacob and Joseph had a very close relationship.  certainly Jacob had shared the stories of Abraham & Isaac with his sons and because of Jacob and Joseph’s special bond, Joseph listened carefully and took it to heart to follow the teachings and beliefs of his father.  Joseph understood the importance of his people one day taking possession of the land.  The legacy Jacob left behind, strengthened Joseph’s faith in a future far too distant to see, yet his heart longed for it.  His request was a statement of belief; a statement of faith in a God who had been faithful to his forefathers and a God who had preserved him through rejection, slavery, wrongful accusations, prison and finally fame.  Joseph’s request is a testament of an unshakable faith through the challenges of life.

Maybe you, like Joseph have been given a promise that has not come to pass in your lifetime-not yet.  Take courage from this passage and remain certain of its fulfillment.  God is faithful!  The promise is there, though the fulfillment might take months, years, and/or centuries.  Believe!  It will come to pass.

I’ve included an excerpt from C. H. Spurgeon’s sermon, “Joseph’s Bones”, which he delivered on the morning of December 18, 1870 at the Metropolitan Tabernacle in Newington.

“I like the idea of a man who could not wait in life, for he must die, but who proves the waitingness of his spirit by letting his bones wait till they could be deposited in Canaan. You will notice that Joseph had his wish, for when Israel went up out of Egypt you will find, in the fifteenth of Exodus that Moses took care to carry with them the bones of Joseph.  And, what is rather singular, those bones were not buried as soon as they came into Canaan.  Nor were they buried during the long wars of Joshua with the various tribes.  But in the last verses of the book of Joshua, when nearly all the land had been conquered, and the country had been divided to the different tribes, and they had taken possession, then we read that they buried the bones of Joseph in the field of Shechem, in the place which Abraham had bought for a sepulcher.  As if Joseph’s remains might not be buried till they had won the country, until it was settled, and the Covenant was fulfilled.  Then he must be buried, but not till then.  How blessed is waiting faith which can let God take His time, and wait, believe in Him, let Him wait as long as He wills.”

Here’s the link to the whole sermon: http://www.spurgeongems.org/vols16-18/chs966.pdf