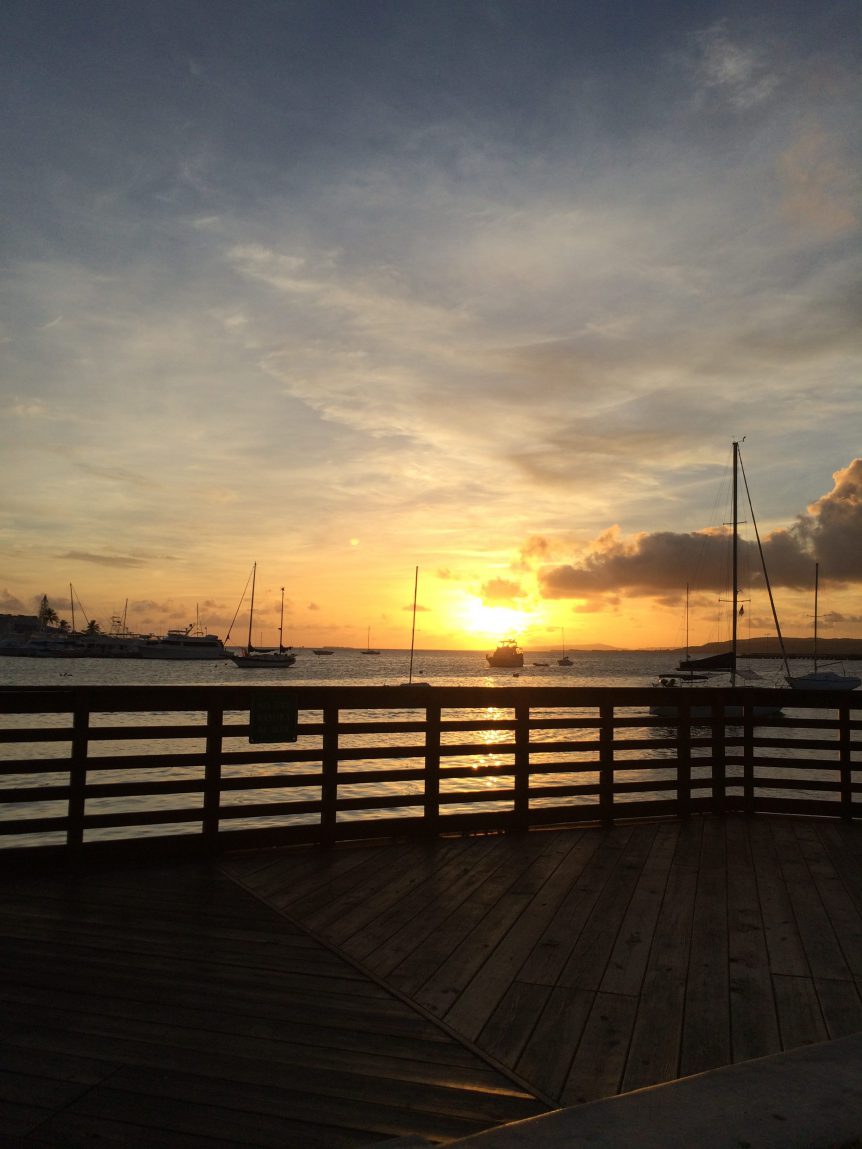 Weeping may tarry for the night, but joy comes with the morning. Psalm 30:5 (ESV)

I have always prided myself in my ability to do music well.  I enjoy singing so much, that I changed my major in college from Psychology to Music with an emphasis in Vocal Performance. I have been a part of several performance choirs, ensembles, and even attempted to record my own album at one point. I taught voice lessons privately, and loved every moment of it.  It never crossed my mind that a day would come where I would not be able to sing well, hear parts, or memorize lyrics as i have been a costumed to. I thought music would be the main thing in my life.  That was until…

It’s been ten months since my open heart surgery, and in the first months following the surgery, I struggled to talk.  It took so much effort to have conversations with people.  I found myself exhausted and fatigued, regardless of how much I rested. Back in February of 2016, when I re-gained some strength, I was able to go church, and it was there, for the first time in my life, that I could not sing during the worship service. I remember how I kept trying to sing out, but I felt such a dryness in my throat, and the only sounds I could make were faint and hoarse moans. I cried through the entire worship set, at the realization that I had to settle for simply mouthing the words. Fear that I would never be able to sing again crept in with a vengeance, and my besides all the suffering I had already endured through the surgery and many changes I had been experiencing, a new period of mourning began in this area of my life.

I have become good friends with suffering by now.  I get that we must suffer, and believe me, I have come to terms with what it implies for myself and my loved ones.  I try to stay positive, and think on good things. By now, talking about death or dying doesn’t intimidate me.  I know it is part of life, and I have come to embrace it with as much dignity a I can muster. With that being said, there are days when suffering well is hard; days when I miss the old me full of energy and able to conquer at least a two-mile run without stopping (don’t laugh, that is a real struggle for some of us).  Although I refuse to crawl into a corner and cry about was used to be, I do have to be honest with myself and allow my humanity a time for mourning.  I think it is necessary.

I was recently having one of those days of mourning, and while praying for strength and courage to continue fighting, I was taken back to a memory of my many trips to Romania.  The director of a children’s camp in the forest of Fagaras, shared his beautiful and painful story of how God called him to begin his work with children during communism.  My friend’s name is Cristy, and on a long train ride from Bucharest to Fagaras, he shared that when he was very young, people were not allowed to worship freely. Families in his community came up with a plan to meet deep into the forest to worship there openly and free.  He thought it was beautiful, but was too young to understand how dangerous this actually was. He said, “In the city, when we came together to worship, we would go underground and quietly mouth the words of the hymns, because we were not allowed to worship freely, much less out loud.”

Ever since I heard Christy’s story, it inspired me to embrace suffering, especially in this area of worship. The idea of singing songs when you have no voice, or mouthing words of thanksgiving without making a sound, regardless of fear, persecution, and even death, deeply moved me to think of mourning in a different way. Ten months haven now passed since my surgery, and although there has been improvement, I am no longer able to perform like I used to.  But I encourage myself with the knowledge that, there are other things I can still do well.  I also know that through our sufferings God is glorified as long as we suffer well.  I want God to be glorified in my abilities, but also in my in-abilities. I do trust that though sorrow may last through the night, joy indeed comes in the morning.

Pastor Pablo from my home church in Vega Baja, Puerto Rico, came to visit our team at the Abante House in Dorado. He shared a devotion with the team that ministered to me.  He talked about wineskins, and how old wineskins can no longer be used to retain or store new wine, however, they are not useless.  Old wineskins can still be used to store other liquids; they can still preserve, and provide substance to those who thirst. Whether we are mouthing words underground, in the forest, or in a hospital, there is still purpose in our sufferings.  Mourning is temporary, while joy is everlasting.

…and we have this hope in Christ, that one day all things will be made whole.