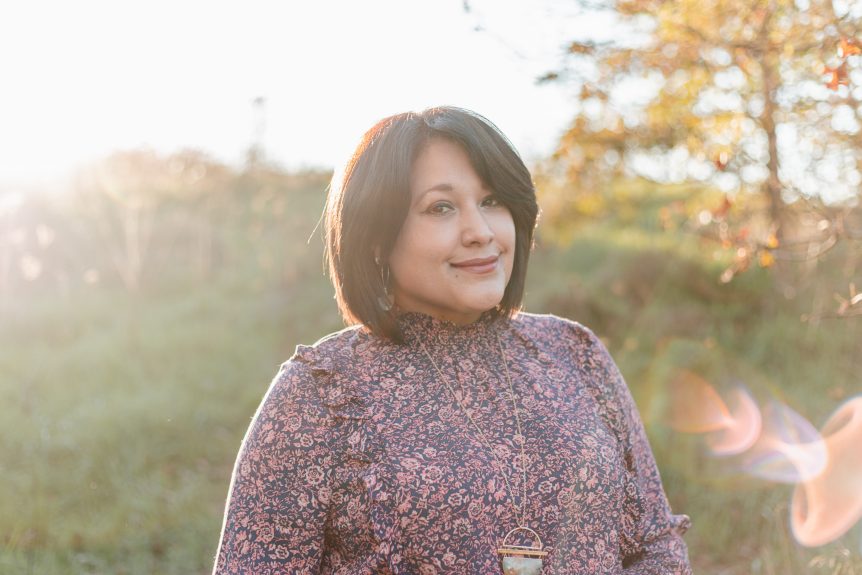 As a child, I was used to writing stories and poems as a way of making sense of life and the things I was experiencing during my formative years. Later, as a teenager, I developed two great passions: my faith and my studies. Although I never really stopped writing, I spent the most time at my school’s library, earnestly reading books about the things I found fascinating. Once I became an adult, life became more about getting things done than about dreaming and exploring, so I put the brakes on my curiosity for a while.

I went to college, got married, had children, got involved in full time ministry, worked, worked, and then worked some more. I often felt tired at the end of the day, but I had it in my head that If I wasn’t doing more than what was expected, then something was wrong with me. And so began this insatiable desire to prove myself to my parents, my husband, my co-workers, God, and pretty much the world! I was never satisfied, and I was my worst critic. Nothing I did was ever good enough in my eyes, and somehow that became my fuel, even in my relationship with God and with people.

I became too busy to listen well in conversations. I also became self-sufficient so I wouldn’t have to depend on anyone for help. And the worst part was that I began to expect the same behavior from everyone else. Meanwhile, my world was spiraling out of control. I was beginning to experience burnout and it was affecting my marriage, my ministry, my work, and even my spiritual life. I became emotionally unhealthy but unwilling to let go. That is, until I suffered a heat attack at the age of 46 followed by a triple bypass surgery.

Although the prognosis is not favorable, God has been gracious to me. I am still chasing life even though I was only supposed to live for one year after surgery. I am forever grateful for the time I have been given, but the experience forced me to take inventory of my life and how I was living. I quickly changed my diet, exercise routines, learned new methods of relaxation, and dramatically slowed my pace of life compared to what I was used to. But the biggest changes had to be made internally. I began to have different conversations with God about my calling and what I thought were His expectations for me. And although it is still a process, I am at peace with where I am today.

Nothing is perfect — not on this side of heaven. However, I have found ways to do without overdoing. I can put things off to the next day or even the next week without feeling anxious. I have mastered the art of saying no, which was difficult in the past. And when time came to let go of what I thought was mine — ministry, job, relationships, and control — I relinquish them (though not without much effort and many tears). I have learned that the silent killer for an insidious life marked by busyness, doing more than we are capable of, and then feeling guilty about not meeting those exceptions, is to bask in peace and quietness.

Before you find yourself depleted of joy, experiencing burnout, and disheartened with your life, practice relaxation, meditation, and prayer. The thing about prayer though, is that we often talk and talk, leaving little to no room for God to speak. Learn to listen well and learn to do less. It is ok to give yourself time-outs here and there, and it is perfectly fine to let go when it is needed. Let’s be healthier together!