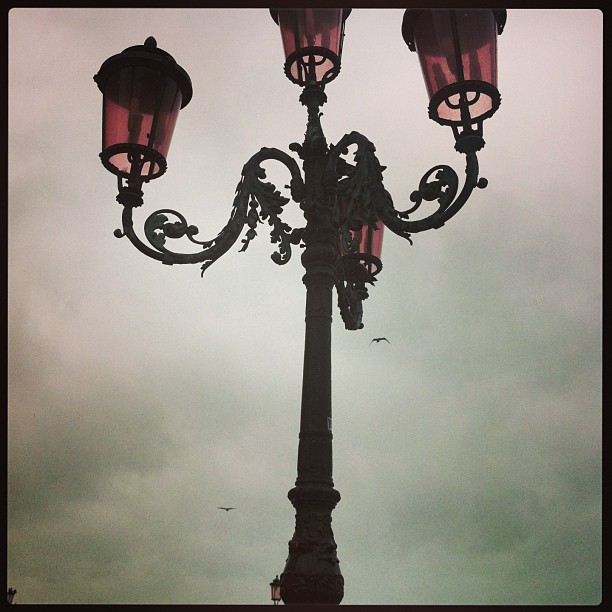 In John 6:44, “Jesus said “No one can come to me, unless the Father who sent me draw him: and I will raise him up on the last day.” This implies that the father does the drawing first and then we are given the opportunity to resist or welcome God’s invitation, and once we do, he responds appropriately.

When I read this scripture, I am reminded of a time when my husband found some cigarettes in a teenager’s bag, Just we were departing for a missions’ trip. Up to that day, the young man had been very involved in all the preparations for the trip, and even participated in devotionals and discipleship sessions. When confronted, the young man was repentant and apologetic. He got rid of the cigarettes immediately, and then begged with all his might to be allowed to go on the trip. We responded to his reaction with compassion and grace, because we knew his heart was pure and he could overcome this issue. As a result, the young man had a positive, life-altering experience, and today is traveling the world, and is very involved in missions’ work.

I have shared this story because, even if we think that God didn’t initiate, the fact is he did, but he used a different method that what would have been expected. In this case, one must wonder if the young man would have confessed, if he had not been confronted first?  I believe he would have.  Sometimes people confess because they have been found out, and therefore have no other choice but to “come clean”.  However, I have to wonder if they were found out because they were not hiding hard enough (in other words, they wanted to get caught).  Deep down, we are constantly being drawn towards God with his still small voice unconventionally stirring us.  What an amazing thought!  How liberating to know that my fears of his rejection are groundless, as he has made the first move.  He wants me! Therefore, he is relentless in his pursuit.

[quote]We pursue God because, and only because, he has first put an urge within us that spurs us to the pursuit. “No man can come to me,” said our Lord, “except the Father which hath sent me draw him,” and it is by this very provenient drawing that God takes from us every vestige of credit for the act of coming. The impulse to pursue God originates with God, but the out working of that impulse is our following hard after Him; and all the time we are pursuing Him we are already in His hand: “Thy right hand upholdeth me.” -A.W.Tozer, The Pursuit of God.[/quote]